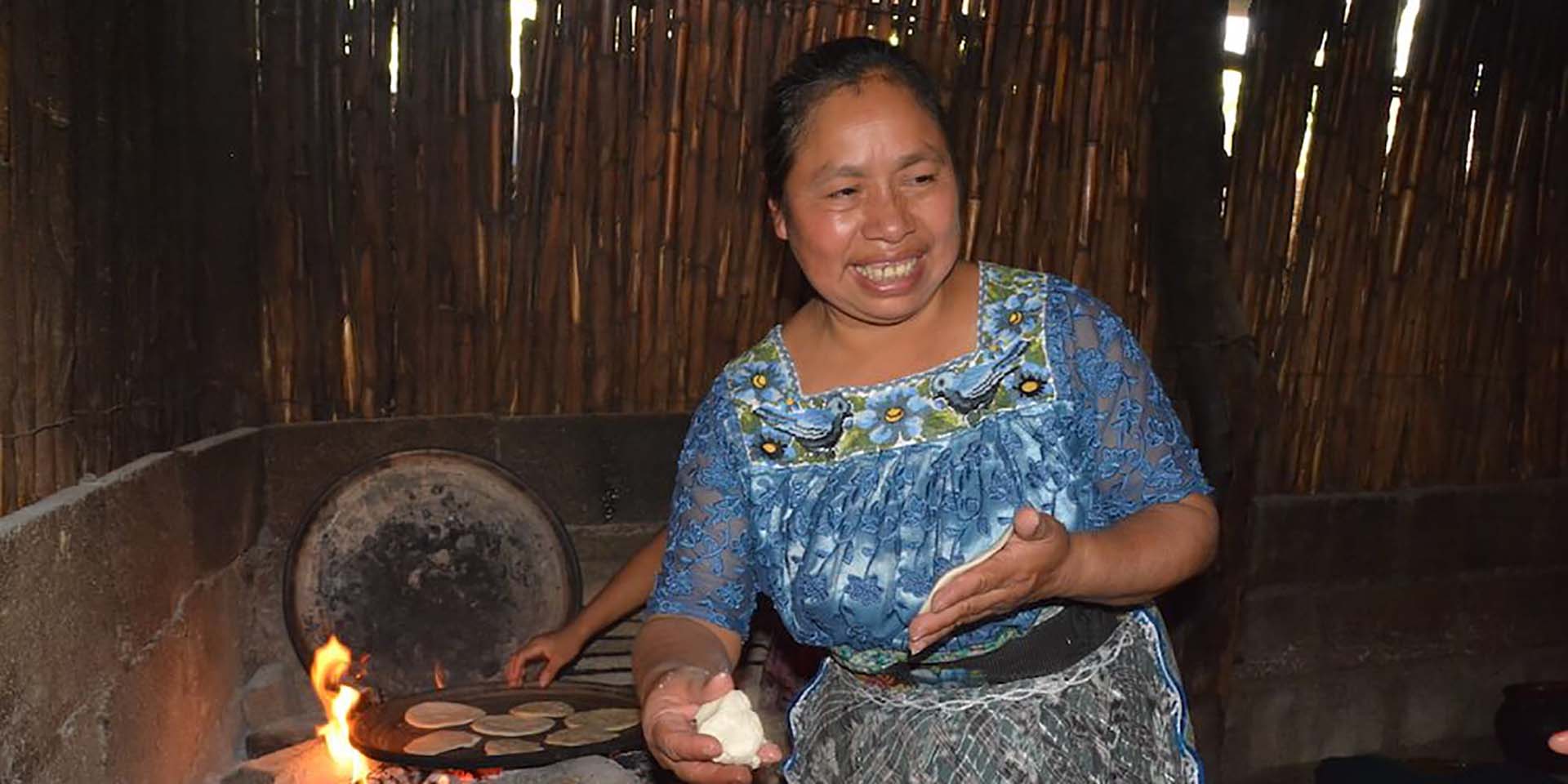 Intrigued by the culture in Guatemala? Let PAC give you an introduction to two of its vibrant cultural centers, Antigua and Lake Atitlan with our collection of in-depth articles and interviews profiling creators and standard-bearers.

Located south of Mexico, Guatemala is one of seven countries of Central America. Its neighbors are Belize to the east, El Salvador and Honduras to the south. Guatemala's history spans the Mayan civilization that dates to 2,000 B.C. , the Spanish conquest which occurred from 1525 - 1698, and a period of social and political upheaval from the late 19th century until democracy was established in 1997. This period included the decade-long Guatemalan Revolution and 30-year-long Guatemalan Civil War, both of which sought to overthrow exploitive authoritarian leadership and introduce social and economic reforms and eliminate racial discrimination against the indigenous peoples.

Injustice and poverty are still persistent in most of Guatemala, and travelers need to exercise caution. It's best to visit with a local guide and avoid Guatemala City.

That said, when I visited, I was warmly received and given access and insights into the history, traditions and practices of several Mayan communities. Let me pay forward what was shared with me. If you've been to Guatemala or plan to go, I'd love to hear from you!

The Culture of Antigua

The small city of Antigua in the central highlands of Guatemala is also a UNESCO World Heritage Site. Antigua is famous largely because of its exquisite Spanish Baroque architecture, dramatically set against the peaks of three volcanoes that surround the city. Explore gorgeous period pieces like the Santo Domingo Monastery (now a hotel), La Merced Church, and the evocative ruins of La Recoleccion. Browse through the renown Nim Po't market, home of the world’s largest retail Maya textiles collection. Make excursions to communities just outside the city to meet some of these artisans and learn about their weaving techniques.

For immersion in a different cultural genre, visit San Juan Comalapa, about an hour north of Antigua in Guatemala’s western highlands, renowned as a community of painters. With a total population of about 40,000, there are more than 500 residents who wield a brush, producing their own brand of “naive” art. Visitors can meet the town’s most well-known painter today, Oscar Peren, and the up-and-coming Dilia España, both of Kaqchikel Mayan heritage. 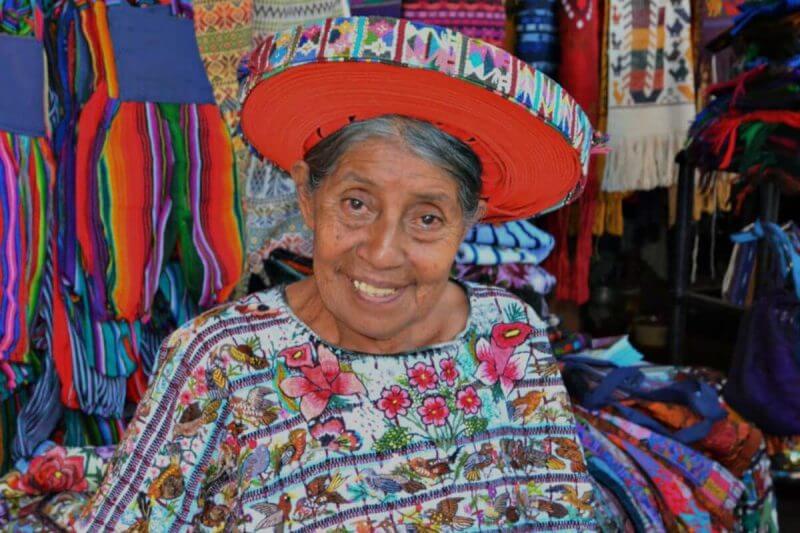 Textiles of Guatemala Offer Meaning and Symbolism of Traditions

The textiles of Guatemala are for sale at Nim Po’t, home of the world’s largest retail Mayan textile collection. Hear from the manager, Marco!

Kaqchikel Culture of Guatemala Based on Family and Traditions

The culture of Guatemala is home to the Kaqchikel people, an indigenous Mayan group. Their lives revolve around family, tradition and food. 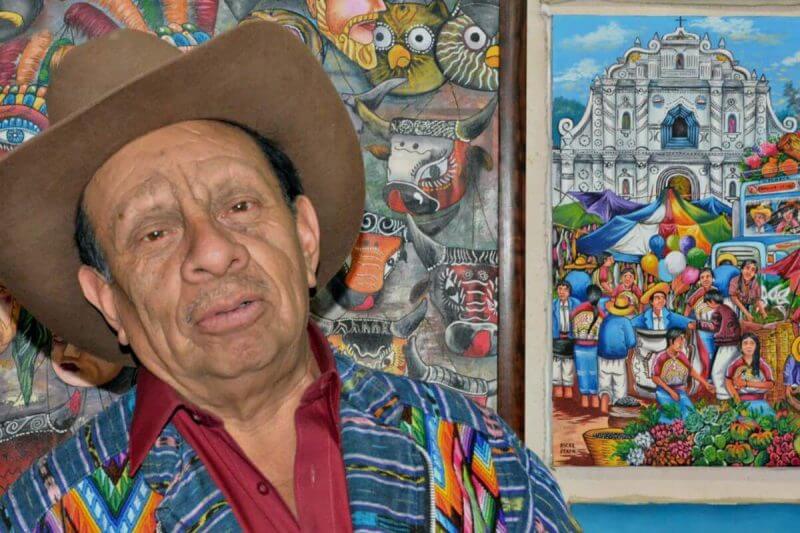 Folk art painter Oscar Peren is a leading artist at the “Comalapa School” in San Juan Comalapa, Guatemala and was interviewed by PAC. 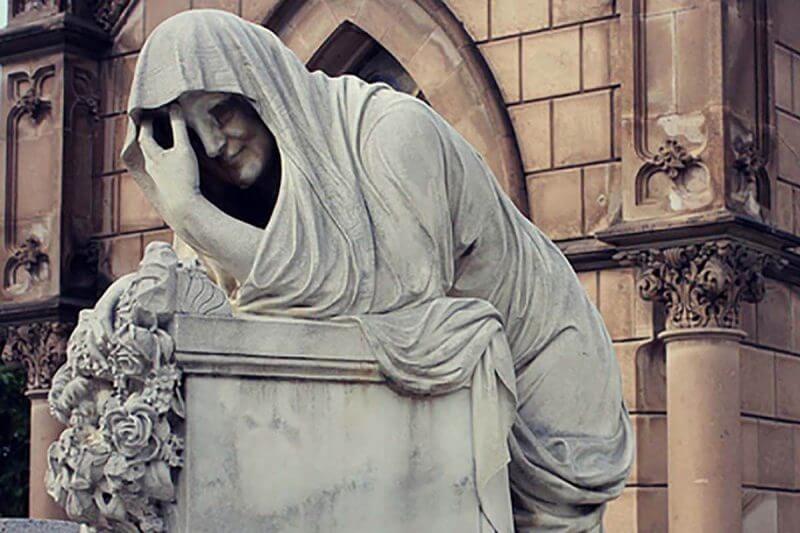 La Antigua Guatemala in Central America is filled with stories of mythical dark and horrific creatures that have been passed down every generation.

The Culture of Lake Atitlan

Lake Atitlan, Guatemala is 31 miles northwest of Antigua but worlds away. The 1,000-foot deep lake is surrounded by three volcanoes and villages of Tz'utujil and Kaqchikel Mayans, who have an array of rich cultural traditions. Visit Casa de Mascaras, where ornate masks are carved that are worn during performances of the 'Conquest Dance.' Make the trek to Chichicastenango or "Chi Chi" two hours away in the Highlands, where the twice-weekly market offers a bonanza of Mayan artistry and creativity. 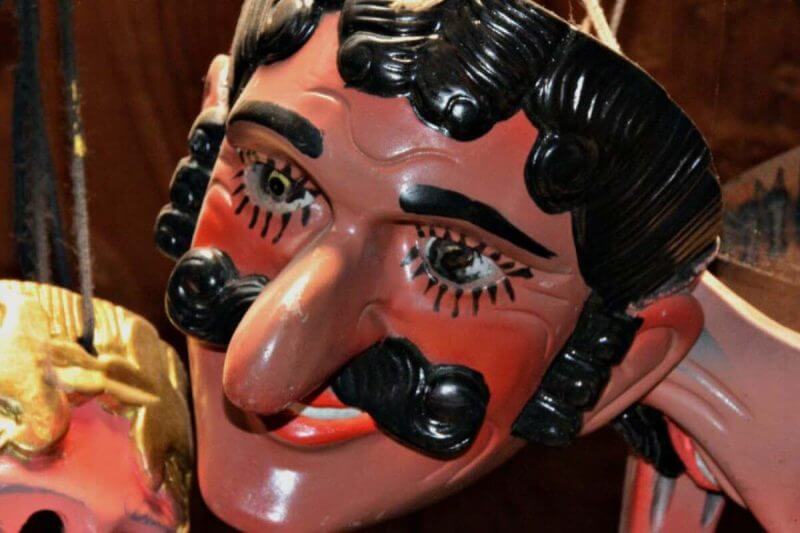 Guatemalan culture is perhaps best exhibited at the Chichicastenango market, where there are vibrant textiles, fabulous masks, and more.