Let Locals Share the Stories of Their Home, Culture & Identity! Dive in!

In 2018, France was the world's most-visited country, with 89.9 million visitors. That's 10 million more than visited the U.S., a country 18 times bigger. One of the reasons for the massive interest in France is it's distinctive culture and storied history.

Yet nine of France's top ten tourism destinations are in Paris. And, believe it or not, there are places in France where you can meander for days without seeing a tourist! These are the places you can discover through BCD--and learn about from local people!

Does your checklist include romantic ruins, dramatic castles, charming medieval villages, and sweeping swathes of sunflowers? Would tapping into an ancient spiritual movement known as "Western Buddhists" inspire you? Would following in the footsteps of the Knights Templer and King Charlemagne intrigue you? Then Cathar Country in France's southwest corner is a destination to explore!

Festivals offer insights into a region's past and beliefs, as well as provide a venue to rub elbows with local people. The village of Limoux has one of the longest Mardi Gras Carnivals in the world and its masked revelers in pierrot costumes make for a unique and colorful way to experience authentic French culture!

Enjoy exploring ways to go beyond Paris and delve deeper into French culture! 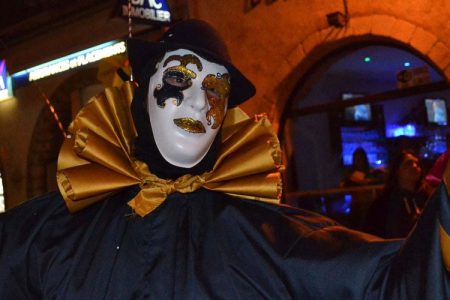 For centuries, The Carnival Festival in Occitanie has been the setting of one of the most picturesque carnivals of the world. 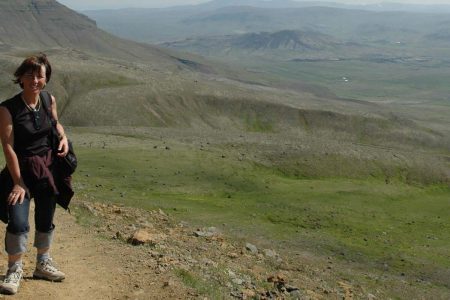 Christine Barrelly of France’s Occitanie region has written more than twenty travel books published by Hachette Livres and Michelin Guides, among others.